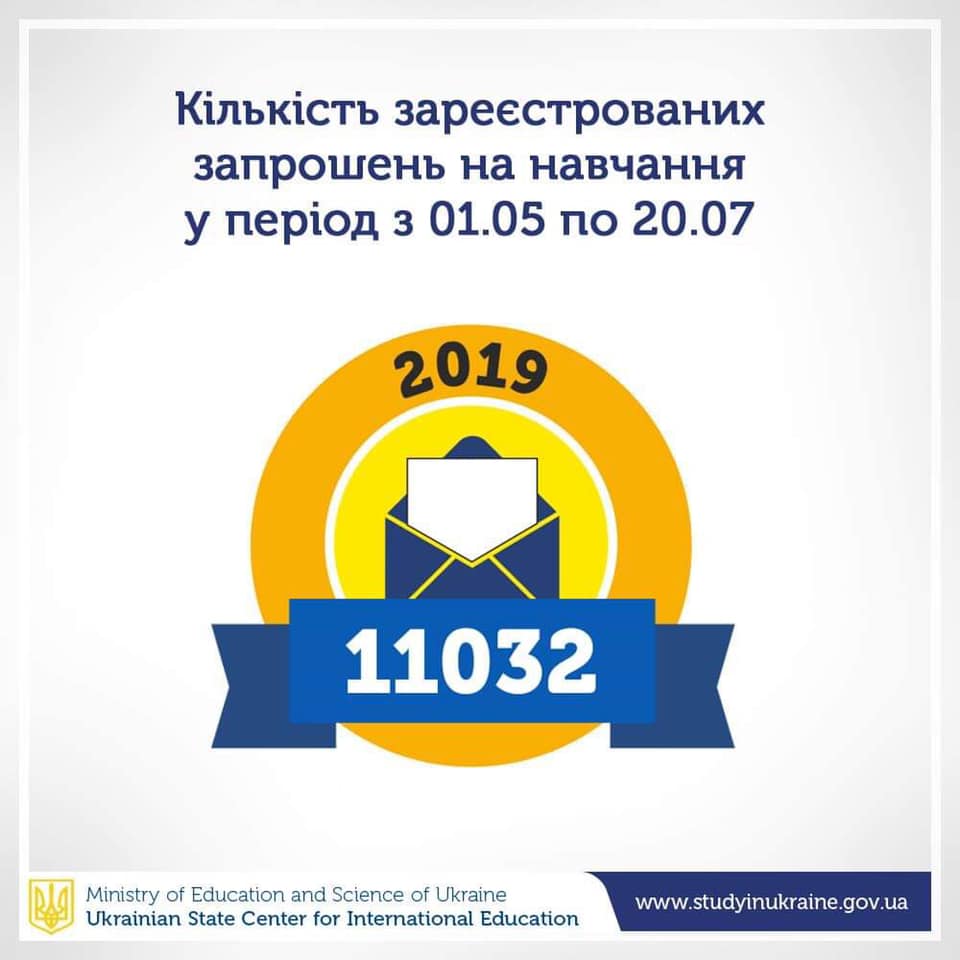 NTU “KhPI” became the second institution of higher education in the country, most popular among foreign applicants. The Ukrainian State Center for International Education (USCIE) of the Ministry of Education and Science of Ukraine has identified the top 10 institutions of higher education, which received the largest number of invitations from foreigners in the period from 01.05.2019 to 20.07.2019.

According to the rating published by USCIE the  Director Olena Shapovalova in Study in Ukraine, NTU “KhPI” is ahead all the technical and classical universities of Ukraine and took the second place in the country, second only to the Kharkiv National Medical University. Moreover, the university has more than half increased its performance compared with last year. As the vice-rector of NTU “KhPI”, Professor Gennadiy Khrypunov noticed that this year KhPI received licenses to education of  foreign students in 30 specialties of engineering, computer, chemical and economic areas. This is the highest result among the higher educational institutions of Ukraine.