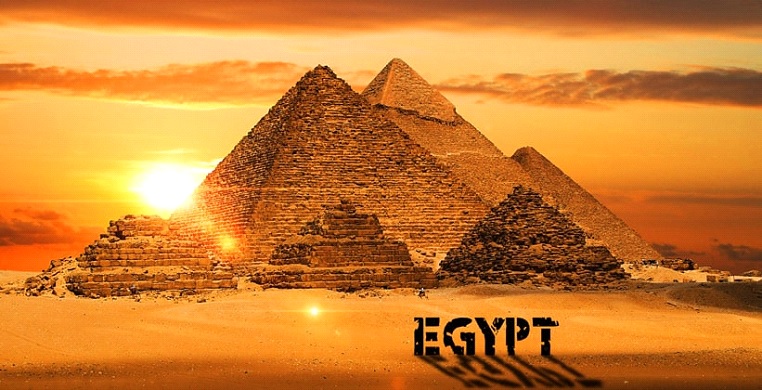 For graduates from Egypt, the other Ukrainian universities will require to pass exams after returning to their homeland to confirm their qualifications. It should also be noted that the universal military mandate for men actually makes it impossible for them to be elected by the university outside the recommended list, since such applicants will not be granted a deferral for service in the army.

The NTU “KhPI” traditionally educates a significant number of students from Egypt. In 2017, the delegation of NTU “KhPI” visited Egypt. The presentation of the university was held at the Embassy of Ukraine in Egypt.