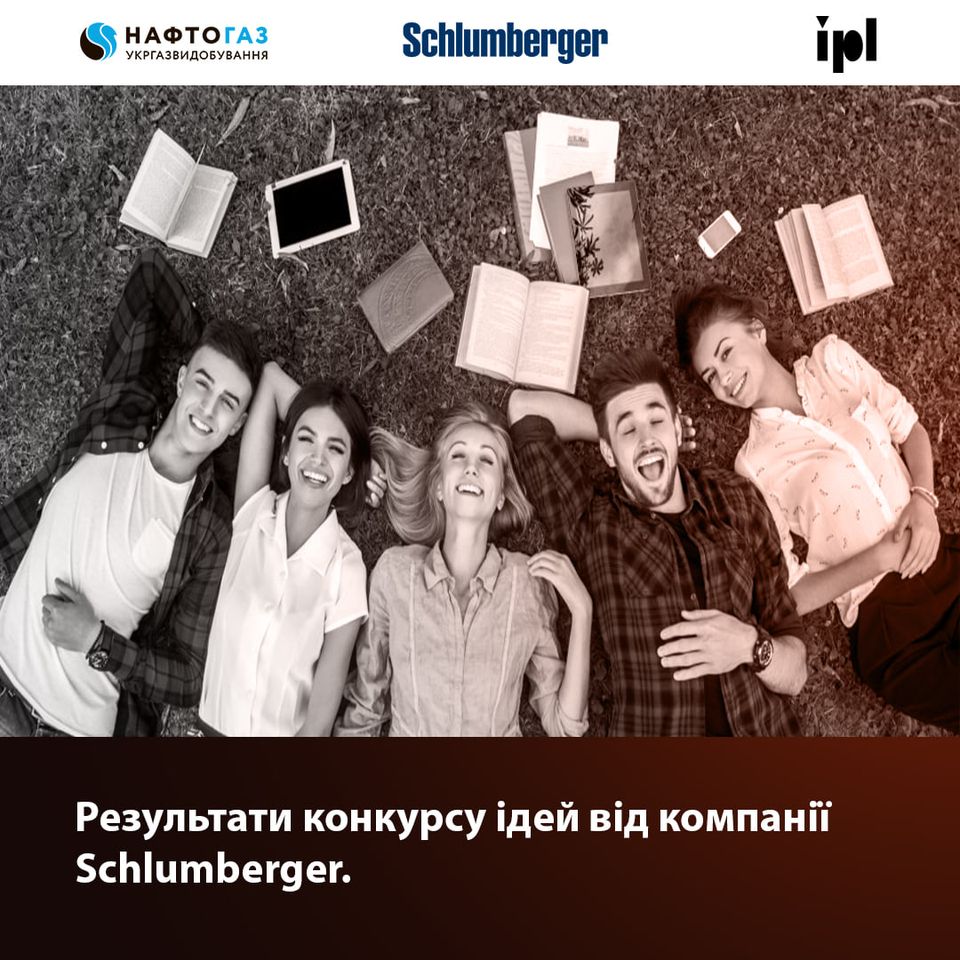 Ali Chekir, a postgraduate student of NTU “KhPI”, took part in the idea contest from the world’s largest supplier of technologies for oil production — Schlumberger and JSC UkrGasVydobuvannya (the largest Ukrainian gas producer). According to the results of the expert evaluation, the representative of the KhPI took the 1st place. His project “Method for Disposal and Collection of Fluid from Gas Condensate Wells and Plumes” was the best among all the participants and was submitted to the Schlumberger Idea Bank for possible future use.

The competition was held online on the basis of the IPL (Independent Petroleum Leaders) learning platform. The panel of judges, which evaluated the projects-ideas of the participants, included representatives of Schlumberger and JSC UkrGasVydobuvannya.

Due to Ali Chekir’s victory, Schlumberger, as a prize for the first place, will grant NTU “KhPI” with educational licenses for software for simulating the preparation of Symmetry hydrocarbon products.

In addition, Schlumberger will invite three lecturers from Kharkiv Polytechnic University to take part in the Symmetry practical course.

The contest was held in July 2020 for future engineers of the oil and gas industry — lecturers, students of specialized Ukrainian universities/colleges, as well as applicants.

The contestants had to present their idea, point out its relevance and novelty, speak on the goals of the project and the scheme for its design and delivery, and also describe their vision of how this would optimize the existing process and affect production.

Based on the assessment results, three winners were identified:

Schlumberger is a leading global distributor of technologies for integrated reservoir assessment, well construction, and hydrocarbon production and processing management. The company operates in more than 120 countries around the world, there are about 105,000 employees of more than 170 nationalities.

Schlumberger Limited is headquartered in Paris, Houston, London and The Hague. In 2019, the company’s revenues were $ 32.92 billion.