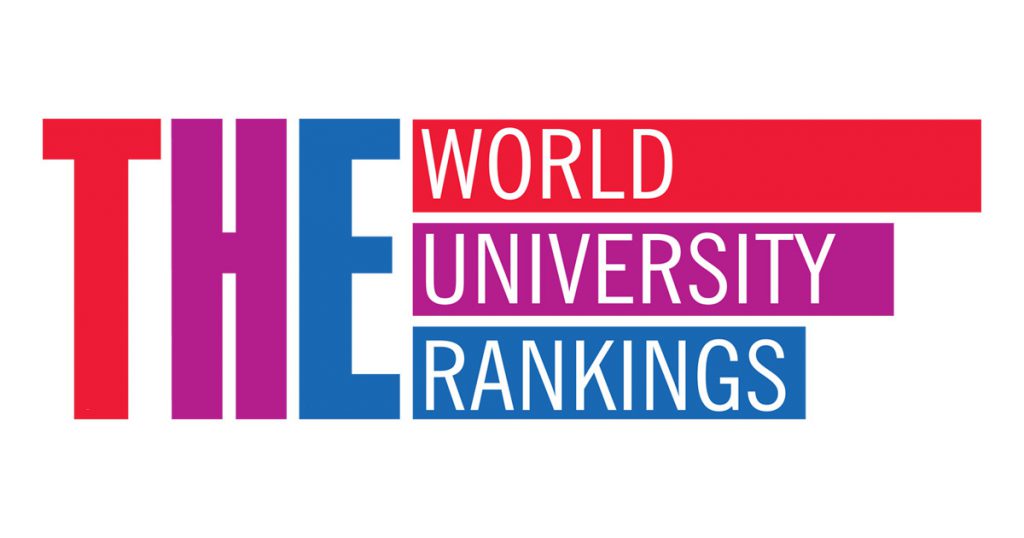 NTU “KhPI” boosts the dynamics being on the list of the prestigious institutions of higher education across the globe THE World University Rankings-2022, in which it ranks 1201+. Hence, the Kharkiv Polytechnic has been put on the ranking list for the third year in the row, improving its positions along all the lines of its activities. The list counts more than 1600 universities across 99 countries of the world. And only ten Ukrainian Universities of 25 that applied for the participation in the ranking were put on the list.

Ranking positions were distributed as follows:

It should be noted that the Kharkiv Polytechnic improved its performances along all the lines of its activities and therefore its overall score was increased almost by 10%.

The list “World University Rankings” by Times Higher Education is the worldwide ranking of the Universities that is the most huge and versatile as of today and it is considered to be the most prestigious in the world alongside with Shanghai Ranking and QS. The Evaluation Criteria Table includes 13 indicators that define the institution performance efficiency in the field of teaching, research, knowledge transfer and international challenges. More than 2100 universities that submitted appropriate data were evaluated this year, including 25 universities from Ukraine. The overall ranking has on the list more than 1600 universities across 99 countries of the World, ten of them are Ukrainian