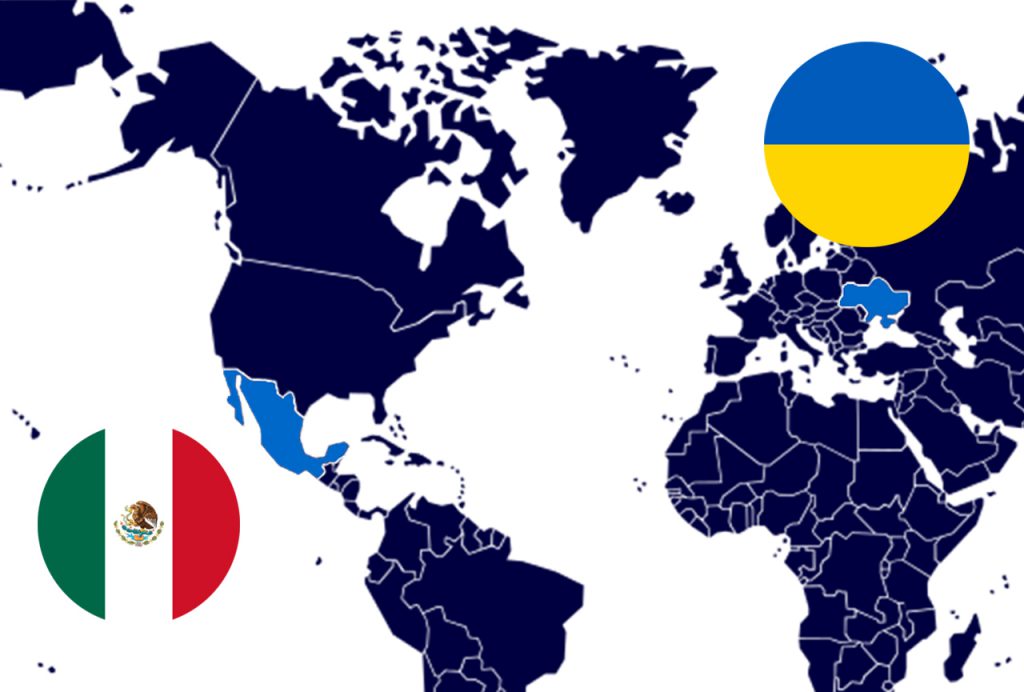 Enrollee from Tampico city (Mexico) Eduardo Morales prepares to come in Kharkov to master IT-specialty in NTU «KhPI». On this theme mexican channel Televisa showed the video in which the young man shares his dream to be software engineer. The Kharkov Polytech provided such an opportunity for him.

In the mexican channel video Eduardo Morales tells that he want to be an IT-specialist and find such offer thousands kilometers from Mexico away — in the European industrial Kharkov, in NTU «KhPI». To become an engineer, he is ready to go to another continent. Eduardo Morales says that he has already received the invitation to study in NTU «KhPI», where he will receive the education on bachelor program during 4 years. According to his words nothing is impossible and you need to strive to achieve your goal.

«We are glad that the quantity of countries from which enrollees come to study in NTU «KhPI» increases. And NTU «KhPI» really becomes the center of international education!», — noted the vice-rector for international relations of NTU «KhPI» Gennadiy Khrypunov.

Reference: 1400 students study in NTU «KhPI» from 58 countries of the world.