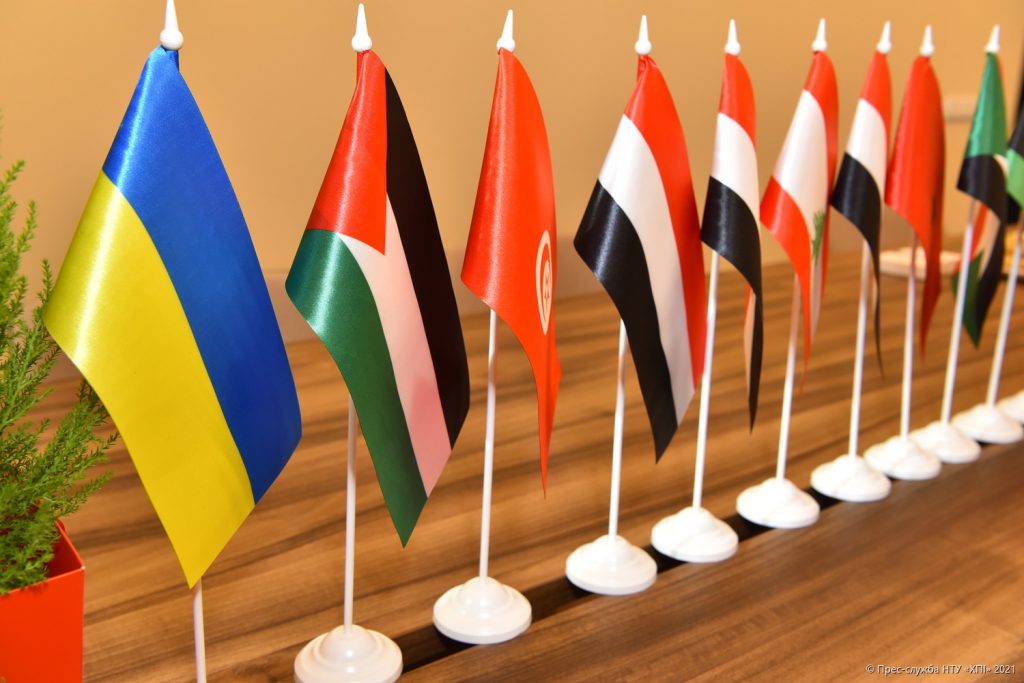 Egypt and Kuwait have published a list of Ukrainian universities that are recognized in these countries, as well as those that are categorically not recommended for admission and training.

The Ministry of Foreign Affairs of Ukraine received information on the adoption of the “Rules for the recognition of documents on higher education issued by foreign universities, starting from the 2019/2020 academic year” by the Ministry of Higher Education and Scientific Research of Egypt. These rules will concern the list of seven Ukrainian universities diplomas of which will be recognized by Egypt (argued by the inclusion of these seven Ukrainian universities in the QS World University Rankings 2019).

The mentioned rules, adopted during the meetings of the Supreme University Council (a structural subdivision of the Ministry of Higher Education) of April 23, 2019 and June 22, 2019, establish specific restrictions for Egyptian citizens to enter Ukrainian universities, and also complicate the procedure for recognizing diplomas of those students who are already studying in universities of Ukraine that are not included in the list of the above seven institutions.

Starting from the 2019/2020 academic year, Egypt will recognize the diplomas of only the seven universities mentioned. Higher education diplomas issued by any other university to students who started their studies in 2019/2020 will not be recognized. The issue of recognition of diplomas of students who continue to study at these universities will be considered separately in each case.

In addition, The Ministry of Higher Education of Kuwait approved the following decree:

Termination of admission and registration of Kuwaiti students for study at all university degrees (bachelor’s degree) and postgraduate education (master’s, postgraduate degrees) in the following Ukrainian universities: