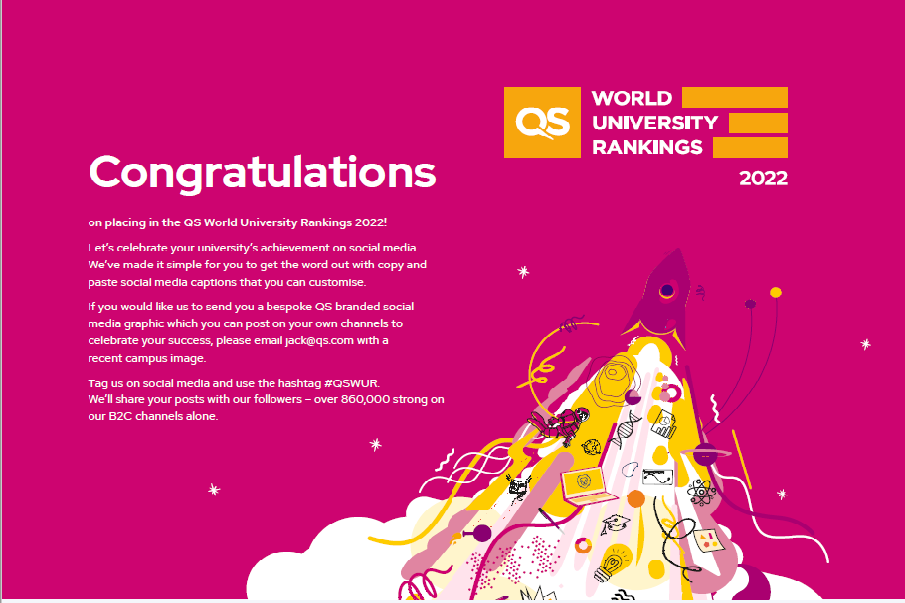 It is the third year in a row that the National Technical University “Kharkov Polytechnic Institute” upholds the reputation of the best engineering universities in Ukraine in the QS World University Rankings 2022. This year KhPI improved most of its performances, including the academic reputation and the employer position, an increase in the number of foreign students mending thus its fences in International Rankings. Among the represented eight Ukrainian Universities, the Kharkov Polytech ranks third yielding only to classic universities.

While analyzing the achievements of NTU “KhPI” in prestigious World  Rankings (places 651-700) we should note the improvement of such indicators as the cooperation with leading foreign and Ukrainian institutions of higher education, research organizations and companies (academic reputation and the employer position). One of the factors of the international recognition of NTU “KhPI” is that its achievements are reflected in the periodical edition of international rankings “Global Education News”. This May the edition highlighted the activities of the Innovation Campus. This unique project was created by the Kharkov Polytech and Ucode IT Academy with backing from Vasyl Khmelnitskyi, the chairman of the Supervisory Agency of NTU ‘KhPI”.

It should be noted that this year the number of Rankings participants increased by one third (300 Universities more) and it counts 1300 institutions of higher education (last year there were only 1002 universities). In comparison to the last year, the university shared 54.9% of ranked universities and in 2014, when it participated in the Rankings for the first time it failed to fall into 81.3% of ranked Universities. In other words, over the period of 7years NTU improved its performances nearly by one third.

The organizers of QS World University Rankings note that NTU “Kharkov Polytechnic University” has never descended in the Rankings and most Ukrainian Universities failed to do that.

QS World University Rankings is the most popular Global Rankings of the Universities elaborated for convenience of the students.

The Ranking takes into account six key indicators, in particular academic reputation (40 % of the ranking), the employer position (10%), the number of students-to- academic staff ratio of the University (smaller groups get training of higher quality) (20%), citation of research papers in Scopus (20%), and the proportion of foreign students and teachers (5% and 5%, accordingly)